Kalyn Marine was started by Terry and Lynne Eggersglusz in 1996 in Zimbabwe.

Terry has always been interested in the boating world, and has been involved since the age of 16, He has done many different courses pertaining to boating and the technical side , especially with familiar brands such as Johnson, Evinrude E Tec, Mercury and MerCruiser. He completed his extensive study period by a final year in America, where he provided technical support to the American Coast Guards and came back to Africa fully qualified and ready to practice his trade,

In 2003 Terry and Lynne immigrated to Cape Town and restarted Kalyn Marine Services in their new home town. Terry again went back to studying, and has subsequently become proficient in dealing with Jet skis, Quad bikes and the new Spyder Bike.

Right from the time that Terry and Lynne started their company in Cape Town, National Sea Rescue recognized Terry’s expertise and requested that he do their installations of motors and general backup. 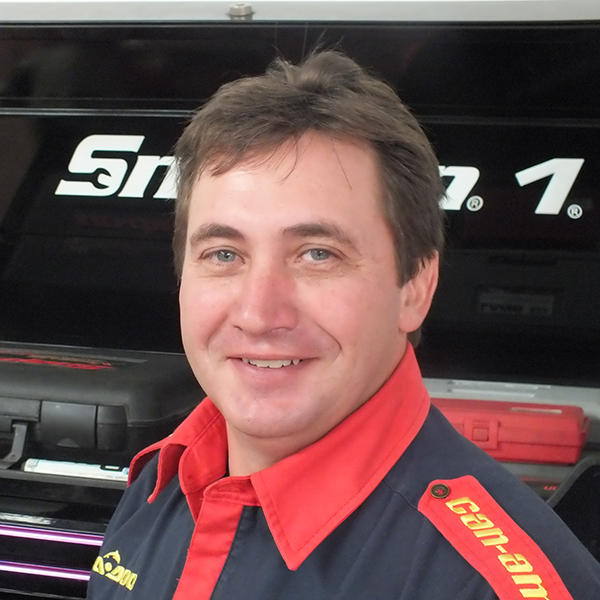 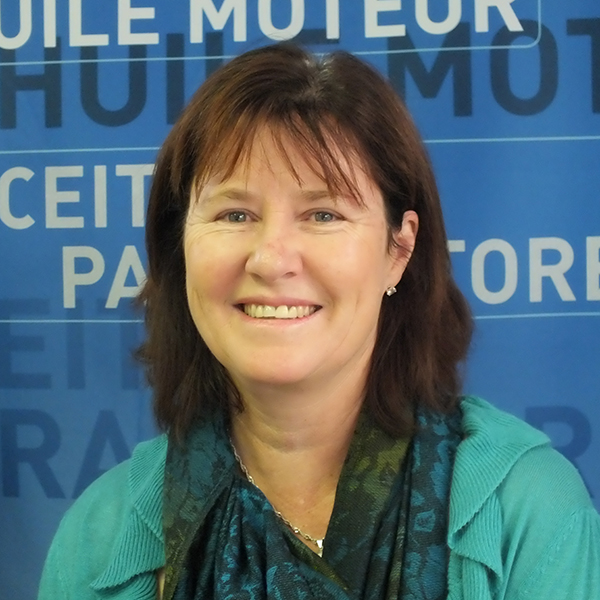 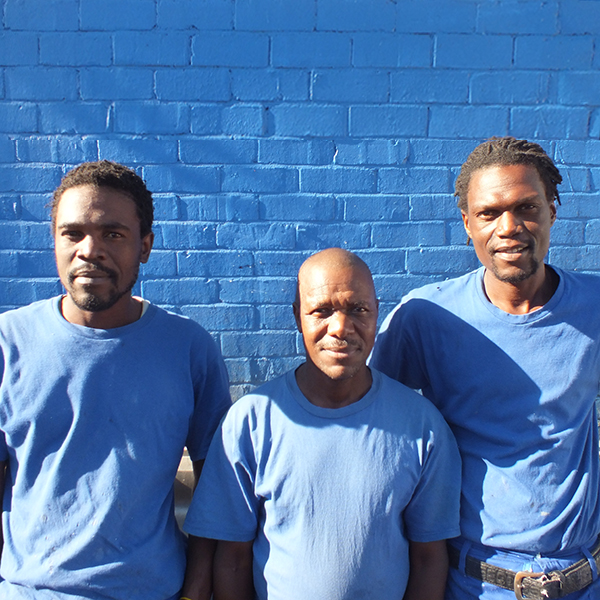